Doggiebreeds.com – Chinese people have new trend of keeping panda dog breed as their pet. Traditionally, Chinese people use dog for their consumption. However, lately they are affected by western countries that use dog as human companion. These days, they also keep it as their pet as well.

Panda breed is described as smaller size of panda along with its distinctive black and white coat feature. Unfortunately, there is animal cruelty involves in the breeding of this dog. Here is further information related to this latest Chinese pet trend.

You might think that panda dog breed comes from selective crossbreeding. It is actually has nothing to do with crossbreeding technique that is often used by most breeders to get new breed of dog. In fact, any types of breeding do not achieve this particular dog at all. The secret behind this new trend is about fur dying technique. During the investigation, it is revealed that the dog is coming from something more surprising than it is already.

According to one of the pet shop in the province of Sichuan, in order to get panda dog puppy, they have to do extreme dying technique. As it turns out, the dog is originally coming from Chow breed. Chow breed is famous due to its dense and fluffy white fur. The fur is dyed in black at several section of its body. The sections dyed black resembles the black spot found in panda. As the result, this dog has similar appearance as panda. This dying technique is spreading overseas. Aside from panda, the dying technique can also be implemented to other animals.

Even though people working under this operation mentions than it do not involves animal cruelty, the reality shows otherwise. The dying material used is not healthy. It might potentially goes into the eyes of panda dog breed or its digestion system. As you might already notice, dog often lick its own fur. The chemical substance of the dye may accidently put the dog in harm.

The care of this dog is proven costly as well. The dye used is faded after few weeks. The owner has to bring the dog for dying again. This treatment involves grooming as well. Even though some dog owners do not bothered with this repeated dying process, the health of the dog is gradually decreasing. The panda dog breed is new trend of animal cruelty. 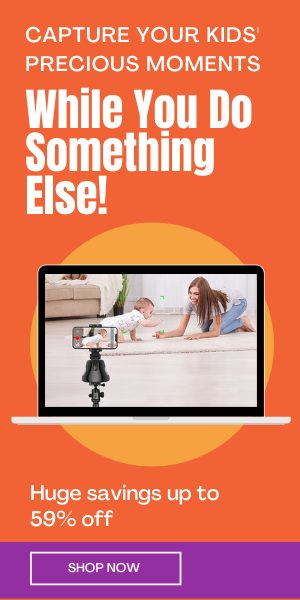